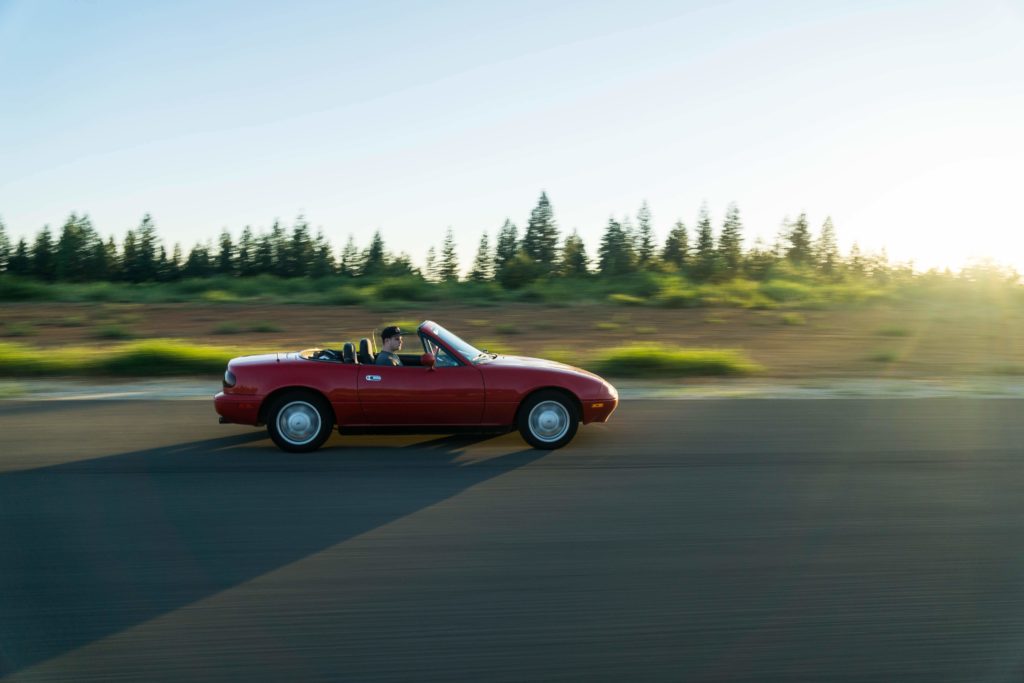 Cars need transmissions because of the physics of the gasoline engine. In this article, we won’t get into the complexities of how an engine works. Instead, we’ll start by showing you the basics of how the most common transmissions work:

Cars with an aut­omatic transmission have no clutch that disconnects the transmission from the engine. Instead, they use a device called a torque converter. Using the torque converter, clutches, and sets of planetary gears, the automatics do all of the shifting work for drivers.

Ideally, a car’s transmission would be so flexible in its ratios that the engine could always run at its single, best-performance rpm value. That is the idea behind the continuously variable transmission (CVT). A CVT has a nearly infinite range of gear ratios. This transmission uses rubber bands which can imitate any gear in a car. Originally, CVTs produced an unpleasant driving experience. They couldn’t compete with four-speed and five-speed transmissions in terms of cost, size and reliability, so you didn’t see them in production automobiles. Since then, they have since been improved for excellent fuel economy appearing in several models, like the Toyota Prius.

…we strive to provide our customer a well-rounded knowledge of all things automotive.

Since 1988, our family owned and operated service center has been providing top quality auto repair services to Agawam, Feeding Hills, Southwick, West Springfield and the surrounding Massachusetts communities. If your car needs maintenance or repair, call us at (413)314-2280 or schedule an appointment online.